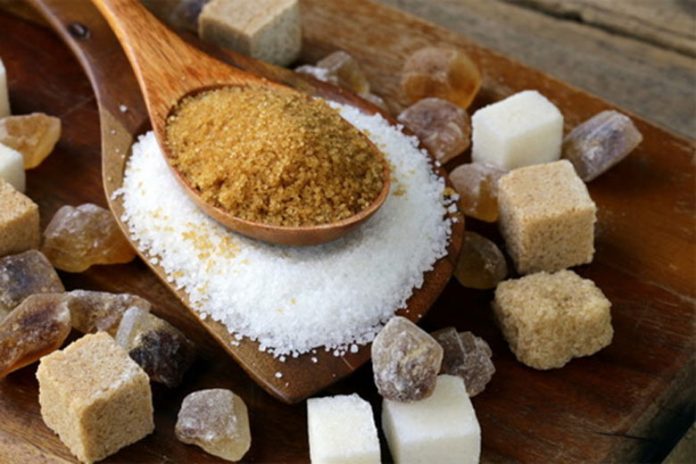 Sugar production in India could reach a new high this year following a bumper harvest in Maharashta and mills working overtime, having already crushed 900 lakh metric tonnes (MT) of sugarcane so far this season.The Sugar Commissionerate in Pune expects crushing to go on till April and reach a historical high of 950 lakh MT of crushed sugarcane by the end of the year.

Maharashtra is the second biggest sugar producing state in India, behind Uttar Pradesh, and the state’s yield is expected to jump to 107 lakh MT, up from the last year’s 42 lakh MT, according to the Commissionerate.

Sambhaji Kadu Patil, sugar commissioner said,”Sugarcane yields are much better than last year. Good rainfall and the increased cultivation area in Maharashtra has helped us to register this record breaking sugarcane crushing season.Rainfall in October and September allowed the crushing season to start off strong, as a result of greater yields.Many mills are still operational in Maharashtra and we expect more than 950 lakh MT of sugarcane to be crushed this year.”

Sugarcane crushing season commenced in September 2017 in Maharashtra and the Commissionerate had expected around 650 lakh MT of sugarcane to be crushed this season, 74 per cent higher than last year’s 373 lakh MT. Owing to favourable conditions, the yields defied all expectations and the mills have crushed a record breaking 900 lakh MT of sugarcane so far.

According to officials from the Commissionerate, Maharashtra witnessed an increase of around 9 lakh hectares under sugarcane cultivation, up from the last two years when yields in the state were affected by drought.This year, the crops were affected by white grub insects, but good rainfall in September and October led to a bumper yield in the state.

While the increased sugar production is good news for the consumers, the benefits have not trickled down to the cultivators. Due to the increased supply of sugarcane, most millers no longer pay cultivators the mandated fair and remunerative price (FRP) of Rs. 255 per quintal (for the 2017 – 2018 season). According to Swabhimani Shetkari Sanghatana, a farmer’s union based in Kolhapur, farmers are yet to receivemore thanRs 3000 crore as FRP.