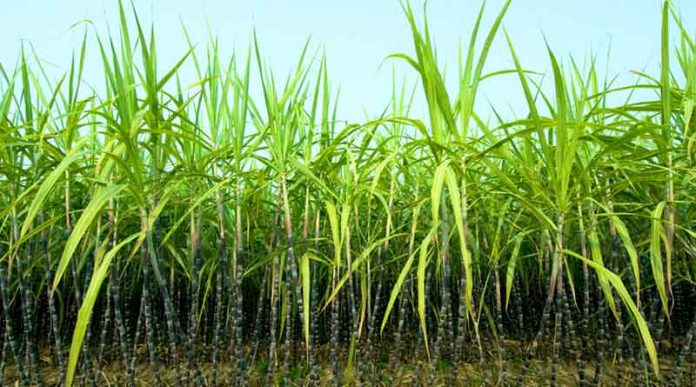 Officials day say that with a month yet to go Maharashtra could set a new record & may even overtake highest producer Up.
“At this rate, we estimate production may cross the historic high of 105 lakh tons in 2014-15,” said state sugar commissioner Sambhaji Kadu Patil.

As a result, sugar factories say they are finding it difficult to pay cane farmers the Fair and Remunerative Price (FRP) set by the Central government at 2,550 per quintal. The pending payments to farmers have blown to 2,227 crore.