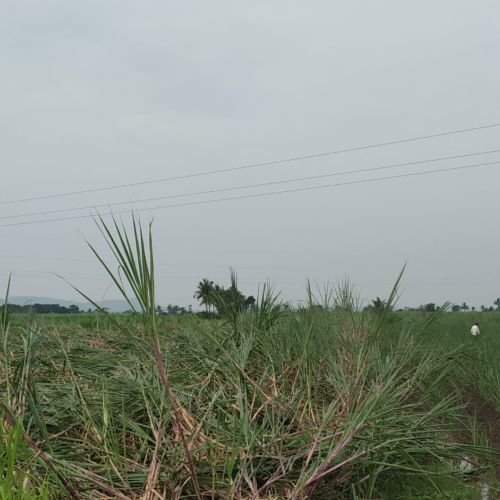 Mumbai, Maharashtra: Maharashtra government on Friday announced Rs 10,000 crore relief package for farmers whose crops had been impacted by unseasonal rains. It would be disbursed to farmers before Diwali.

After holding a review meeting on floods and heavy rains, Maharashtra CM Uddhav Thackeray made the announcement during a press conference.

The heavy monsoon rains has badly affected parts of Vidarbha and Marathwada region of Maharashtra. It has affected the sugarcane and other crops grown in the region.