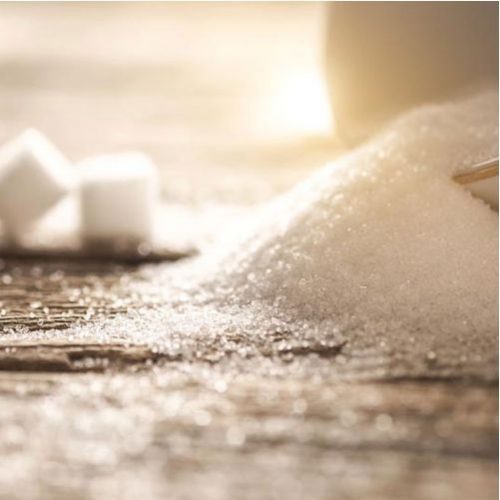 Maharashtra’s sugar production was estimated to be 10% lower in the 2018-19 season owing to deficient rainfall and incidence of white grub, which was expected to reduce per hectare sugarcane productivity.

Due to the early start of mills in Maharashtra, the mills therein are expected to close earlier than last year.