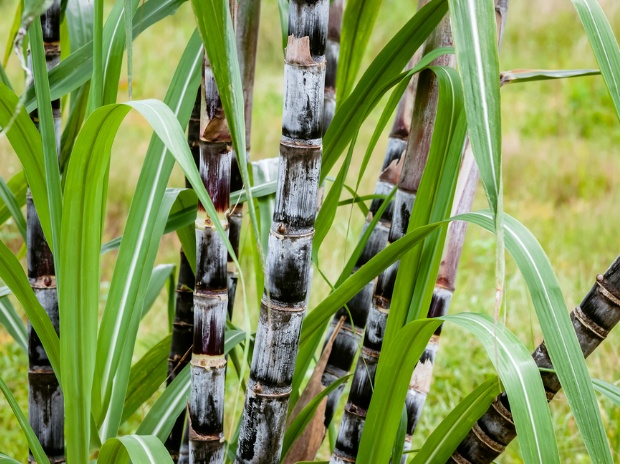 The West Indian Sugar Mills Association (WISMA) has approached the state government, seeking concessions in the payment of Fair and Remunerative Price (FRP) in two instalments, instead of paying farmers in a lump sum amount in the coming sugar season. With FRP still pending for the sugar season of 2017-18, some of the factories have had their assets sealed to enable cane payments.

Around 51 sugar factories in Maharashtra still owe farmers to the tune of Rs 437 crore and at least Revenue and Recovery Certificate (RRC) notices have been issued to at least 22 factories. Under pressure, factories have made payments of Rs 391 crore and four sugar mills are yet to make payments. It is now binding on factories to make a one-time single FRP payment even if the factories do not have necessary funds and do not get the necessary prices from the market.

According to BB Thombre, president, WISMA, sugar mills may once again face the financial crisis because of the increase in FRP and an estimated record production of sugar in the next season. If the factories are unable to export sugar in time, it will be difficult for them to make cane payments to farmers, he said. Thombre in the representation pointed out it is now mandatory for sugar mills to make cane payments in 14 days from the start of the season and that it is difficult to make a one-time FRP payment to farmers.

According to experts, the Gujarat formula is ideal for making FRP payments. Farmers in Gujarat command the highest cane price. In the first phase, advances are given to farmers, the second is within three months from the start of the season and the last is when farmers get the final payment after the end of the season. According to him, the minimum support price of sugar should be increased to `35 per kg from Rs 29 per kg so that it is in consonance with the cost of production.

The Centre has increased the FRP to Rs 275 per quintal on a recovery of 10% and the average FRP is expected to be in the range of Rs 2,786 per tonne. After deduction of the goods and services tax (GST), sugar prices are expected to reduce to Rs 3,000 per tonne. In August, sugar prices had bottomed to Rs 2,500 per tonne, putting most factories under financial stress. Taking the international and domestic market into account, it was unlikely that sugar prices would shoot up, Thombre said.

According to him, due to a difference of `400 per tonne in the cost of production and sugar prices, FRP payments are still pending. The Cane Control Act should be amended to enable FRP payments in three stages as per the Gujarat formula, he said. The transport tax on molasses has been increased to `500 per tonne from Rs 1 per tonne and this should be scrapped.

For the first three months of the season beginning October, November and December, mills in Maharashtra should be directed to produce only raw sugar, he said. This would result in the production of some 30-40 lakh tonne of raws, he added. With the present trade fracas between the US and China, the latter is looking at importing raws, an opportunity that India should not miss, Thombre said.

No need to panic, severity of Omicron is low: Maharashtra Health Minister

ChiniMandi - Thursday, 9 December 2021
A new variant of COVID-19 was first reported to the World Health Organisation (WHO) from South Africa on November 25.