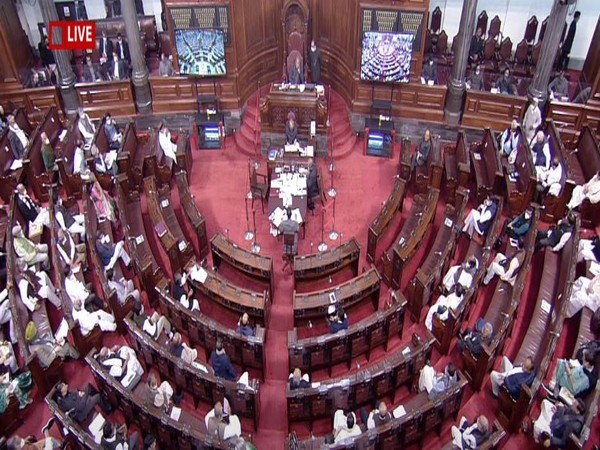 The Lok Sabha had passed the bill on September 23, 2020, by voice vote.
The Bill aims to provide for the regulation, operation and planning of Major Ports in India and to vest the administration, control and management of such ports upon the Boards of Major Port Authorities and for matters connected therewith or incidental thereto.

Minister of State for Ports Mansukh L. Mandaviya had said that the Bill was moved so that India’s major ports can compete with major world-class ports. (ANI)