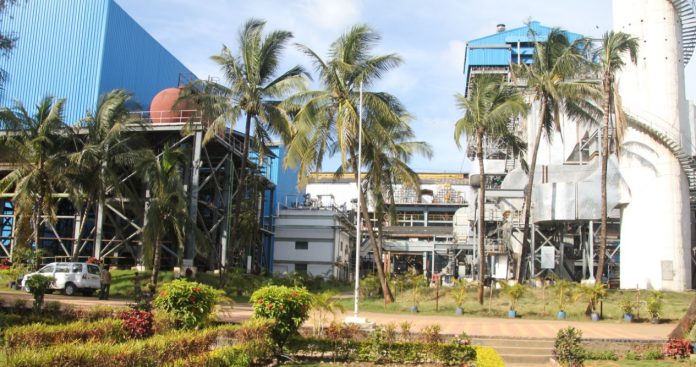 The sugarcane crushing season 2017-18 is throwing up quite a few firsts for the state. After more than doubling of sugar production compared to last year, the sequence of mills closure seems to portray a significant departure from the other years. Instead of the trend of Marathwada mills closing first, its the mills of Kolhapur that are shutting operations for the season. Of the 187 mills that had taken season this year, till Tuesday, 45 ended operations for the season. Of these, 27 are from the cane-rich western Maharashtra and only 12 mills are from the usually cane-deficit Marathwada. By far, the largest number of mills that have shut operations are from Kolhapur division that constitutes one of the cane growing districts of Sangli and Kolhapur.

In the Pune division that has the districts of Satara, Pune and Solapur, just nine mills have halted operations and most of them in the drought-prone Solapur are continuing operations in full force. Thirty-seven mills in Kolhapur and 61 in Pune had taken season this year. Last year, 150 mills had taken season and the state had recorded an all-time low of 42 lt (lakh tonnes) of sugar production. By March 27, all but one mill had halted operations last year.

The divisions of Ahmednagar, Aurangabad and Nanded have, by far, seen very few mill closures so far. Of the 27 mills in season in Ahmednagar (consisting of the districts of Ahmednagar, Nashik and other parts of north Maharashtra,) only one has ended crushing, while five and seven mills in Aurangabad (including districts of Aurangabad, Jalna and Beed) and Nanded (Parbhani, Hingoli, Nanded, Osmanabad and Latur), respectively, have halted operations.

The trend, sugar analyst Vijay Autade, said was because of the exponential growth in sugar area in Marathwada and an increase in crushing capacity in the Kolhapur mills. “Even a district like Solapur that had reported crushing of just about 35 lt of cane last season has around 200 lt of cane,” he said.

The traditional cane district, on the other hand, has reported just about 10-12 per cent increase in area while the mills in the area have increased their capacity to cope with the supposed-increase in production. “Thus, the Kolhapur mills will all be closing down by the first week of April while those in Marathwada, will continue well in to the third week or more,” he said.

Rohit Pawar, the vice president of India Sugar Mills Association (ISMA), the apex body of private millers, said cane availability in Marathwada has helped the mills to increase operations. “Timely rains also helped us get better crop,” he said. Till Tuesday, Maharashtra reported production of 99.43 lt of sugar and 892.5 lt of cane had been crushed. It is estimated that by the end of the season, 980 lt of cane would be crushed and the final sugar production figure will be around 105 lt.

While increased sugar production might be good news for consumers, it has upset the economics of the millers, most of whom have started defaulting in the payment of fair and remunerative price (FRP) to growers.