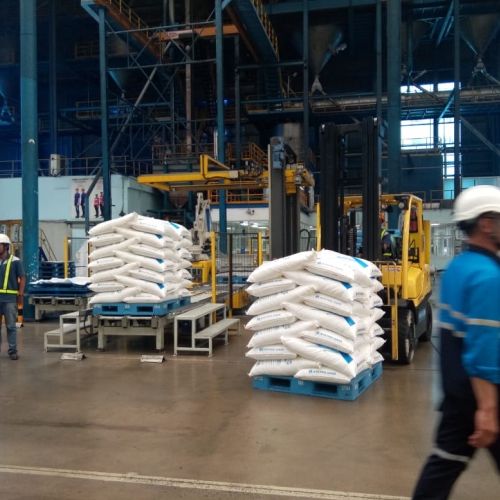 The marginal increase was mainly due to items like cooking gas, petrol, poultry chicken, edible oils, apple, tea leaf, served and processed packaged food which saw prices rising.
The inflation for March went up to 5.64 per cent compared to 4.48 per cent of previous month. Similarly, food inflation also rose to 5.36 per cent from 4.64 per cent, said a statement issued by the Ministry of Labour and Employment .

Minister of State (independent charge) for Labour and Employment Santosh Gangwar said the rise in index will result in increased wages of working class population by way of increase in dearness allowance payable to them. (ANI)

Vivek Waghmode - Wednesday, 20 October 2021
Sugar importers in Sri Lanka have urged the Finance Ministry to remove the controlled price imposed on sugar. They have written a letter in...

ChiniMandi - Wednesday, 20 October 2021
Former MP and Swabhimani Shetkari Sanghatana leader Raju Shetti has demanded Rs 3300 per tonne as first installment for the sugarcane farmers sell to the sugar mills for crushing season 2021-22, according to https://indianexpress.com.