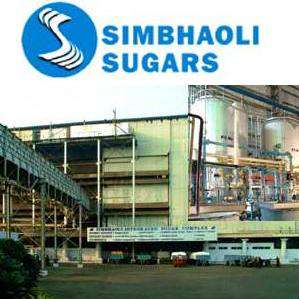 NEW DELHI: Most of the sugar stocks were trading in the green in Wednesday’s trade after PTI reported that the government would take necessary measures at appropriate time to promote export of sugar, depending upon the domestic production and availability.

The sugar industry seeks the government to take a call this week to scrap export duty on the commodity in the wake of forecast of a record output for the second consecutive year, ET reported on Monday.

Equity benchmarks continued trading in the red on selling in bank, financial, auto and metal stocks amid weak global cues. The NSE Nifty50 index was trading 72 points down at 10,355 around 11:45 am (IST), while the BSE Sensex was down 225 points at 33,632.