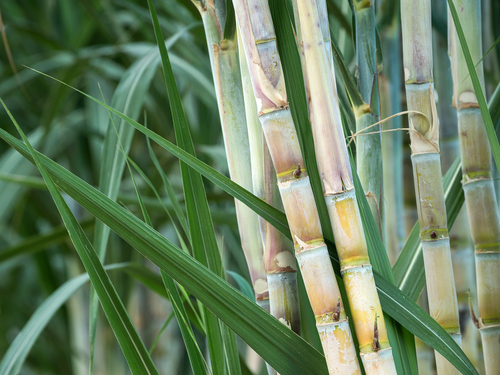 As the crop is labour intensive, the profit margins of farmers are depleting and many of them are abandoning sugarcane cultivation in favour of other crops. A case in point is Mysuru district where cultivation of sugarcane, which was spread over nearly 30,000 acres three years ago, is down to less than 12,000 acres owing to lack of timely availability of water and labour.

This came to the fore during a two-day conference of Sugarcane Research and Development Workers that concluded here on Saturday and saw participation by over 100 experts from different States.

According to P. Thimme Gowda, Sridevi and K.V. Keshavaiah of the Zonal Agricultural Research Station, V.C. Farm, Mandya, almost 75% of the sugar production cost is attributable to the cost on labour, seeds, fertilizer, irrigation, and plant protection. As per their assessment, 134 manhours are needed to produce 1 tonne of sugar and nearly 25 to 35% of the total cost of production goes for labour. And for cane harvesting, they estimated that 850 to 1,000 manhours are required per acre.

Kurubur Shanthakumar, president of the Karnataka State Sugarcane Cultivators Association, said the cost of cultivating one tonne of sugarcane was around ₹3,200 and this included ₹800 — the cost of harvesting one tonne of the crop. “Besides this, there are issues related to non-availability of adequate labour force on time for harvesting and hence farmers too are supportive of greater mechanisation in sugarcane cultivation,” he said.

But the downside, according to Mr. Shanthakumar, is the steep cost of acquiring the machines.