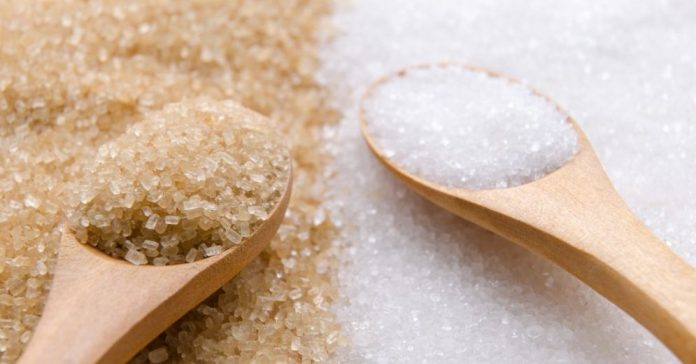 The officials of the department, however, informed the minister that prices of pulses and sugar were “stable” in the national capital.

He also directed inspection of retail markets across the capital as well. The minister also instructed that teams be sent comprising officials from market intelligence cell, enforcement branch and circle offices of the food and civil supplies department to these markets on a daily basis, it said.

The civil supplies minister also sought daily inspection reports and prompt information about hike in prices of pulses and sugar, it added.