Home English Hot News Moderate increase in inflation from 3.7 per cent to 4.1 per cent... 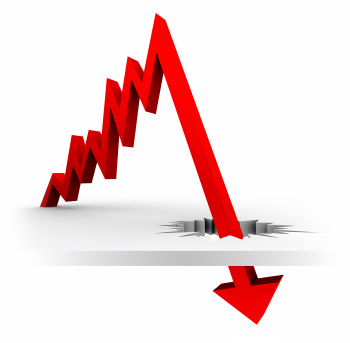 New Delhi [India], Jan 31 (ANI): Inflation, which has been witnessing moderation since 2014 in India, has risen slightly recently, according to the Economic Survey 2019-20, which was tabled in Parliament by Finance Minister Nirmala Sitharaman on Friday.

The Survey has blamed the “presence of intermediaries and high transaction costs” as the reason behind “divergence between the retail and wholesale price of various essential agricultural commodities in the four metropolitan cities between 2014 and 2019.” It also states that “rural inflation has been more variable across states than urban inflation.” The Survey, however, points out that the CPI-C inflation was variable across states and union territories.

However, the Survey adds, “there has been a shift in the volatility of prices of essential commodities. The volatility of prices for most of the essential food commodities with the exception of some of the pulses has actually come down in the period 2014-19 as compared to the period 2009-14. This might indicate the presence of better marketing channels, storage facilities and effective MSP system for most of the essential agricultural commodities.”

Advising the government, the release added it to take “various measures from time to time to stabilize prices of essential food items which include utilizing trade and fiscal policy instruments, minimum export price, export restrictions, the imposition of stock limits.”