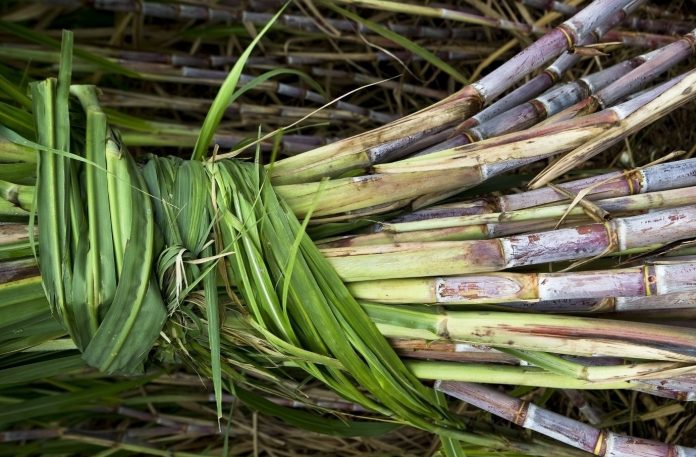 A fall in the price of molasses (a byproduct of sugar) following a bumper production of sugar this year has become a bane of the industry.
According to sugar mills in Punjab, the prices have touched rock bottom and it is even difficult to find buyers at Rs 100-120 per quintal as compared to Rs 600 per quintal prevalent in September last year. The mills attribute the trend to bumper production of sugarcane in the state as well across the country as the main reason. In such a scenario, the payment of pending dues to cane growers is likely to be delayed by the sugar mills.
According to data accessed from cane commissioner office, all 16 sugar mills (private and cooperative combined) crushed around 840 lakh quintals of cane this year as compared to 675 lakh quintals last year. The sugar recovery this year was 81 lakh quintals compared to 66 lakh quintals in 2016-17.
The molasses produced in the state this year is anywhere between 33.6-37.8 lakh quintals. Around 95 per cent of molasses in the state is used by distillery and the remaining by cattle feed industry.