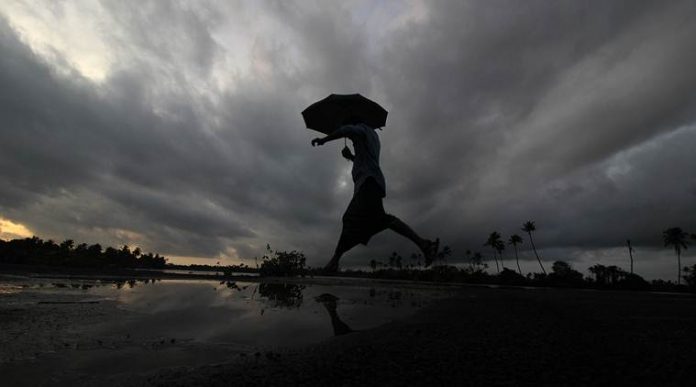 The southwest monsoon is showing all signs of advancing by three to four days this year; it will strike southern Kerala and southern Tamil Nadu by May 29, says the weatherman. This means monsoon may enter Karnataka one or two days before its scheduled arrival on June 5.
CS Patil, forecaster in-charge at India Meteorological Department, Bengaluru, said monsoon could settle in southern Kerala and Tamil Nadu over the next four days.

“It can be plus or minus one day. The wind patterns are also suggestive of this phenomenon. The southwest monsoon has advanced into parts of south Andaman sea, south Bay of Bengal and Nicobar Islands. The prevalent conditions are likely to become more favourable for an advanced monsoon,” he said.

In the wake of messages circulating on social media about Karnataka being in the line of fire of cyclone Sagar, IMD officials clarified that there was no reason to fear. “It is heading towards Oman and nearby areas on Friday night and hence not going to affect Bengaluru or coastal Karnataka,” said CS Patil.