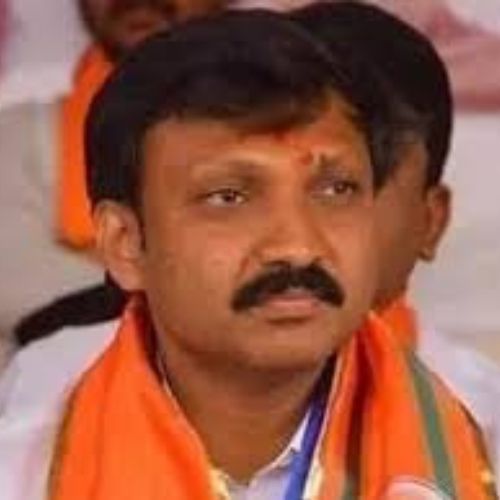 Osmanabad: A local youth attacked Omraje Nimbalkar, Osmanabad MP with a knife during the election campaign at Naygaon Padli village in Kalamb assembly constituency on Wednesday. According to the cops, he escaped with injuries on hand as his watch took the impact of the blow.

So far, police have booked one youth in this connection. Speaking about the incident, Nimbalkar said, “When I was campaigning a youth came on the pretext of shaking my hand, and he suddenly took out a knife and attacked me. I tried to get hold of him, but he ran away from the spot.”

As per media reports, sugarcane dues from Terna sugar mill could be the reason behind the attack. However, Nimbalkar has refuted this reason. “I don’t owe a single penny to any of the stakeholders of the factory. I have mortgaged my property in the past to pay the dues,” he quoted by the Times of India.

Police are further investigating the case. Maharashtra will go for assembly poll on October 21, 2019, and the results would be declared on October 24.