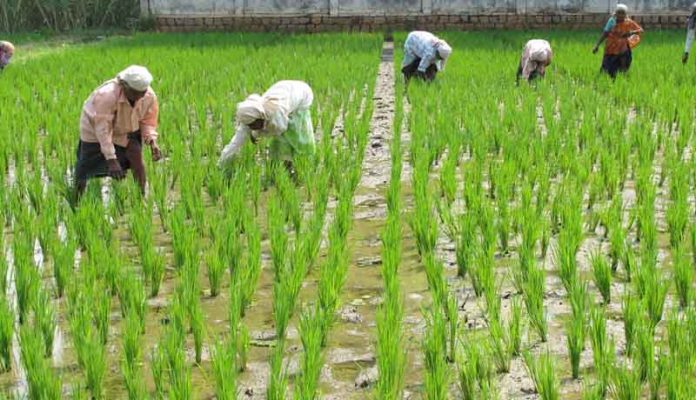 Agri-linked stocks rallied up to 10 per cent as the market gave thumbs-up to the latest round of MSP hike today.

Major players in the paddy space such as Kohinoor FoodsNSE 13.32 %, LT FoodsNSE 7.46 %, Daawat, Chaman Lal Setia and KRBLNSE 0.46 % surged up to 7 per cent just after the announcement. The Cabinet Committee on Economic Affairs (CCEA) hiked MSP of paddy for common variety by Rs 200 per quintal.

Mahindra and Mahindra (M&M), the market leader in tractor and farm equipment, wiped off its day’s losses and was nearly 1 per cent up at Rs 900 shortly after the government’s decision.

It was not just rice, a host of other crops were covered by the CCEA decision.