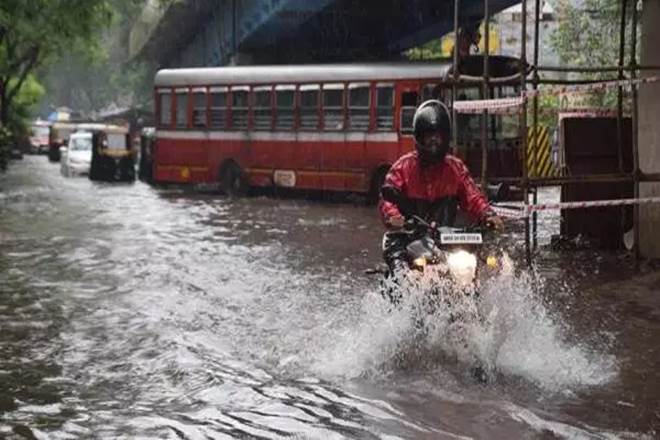 India Meteorological Department (IMD) has predicted “heavy to very heavy” rainfall in the Maharashtra capital even as incessant precipitation threw life out of gear in the maximum city. IMD has also issued alert for today and Saturday and asked people not to go out unless it is emergency. In its statement, IMD has said, “As rainfall activity is likely to enhance from June 8 with further increase on June 9, people are advised to abstain from outdoor activities as much as possible during the period and also watch for weather updates from the Regional Meteorological Centre, Mumbai.”

Apart from Mumbai, IMD has issued warning for neighboring Thane for Saturday saying the cities will receive rainfall at most places, with “heavy to very heavy rainfall very likely at a few places and extremely heavy rainfall at isolated places”. An alert is also in place for the two cities for Sunday. Fishermen have been also advised to not venture into parts of the Arabian Sea off the Konkan and Goa coast between June 8 and 12.