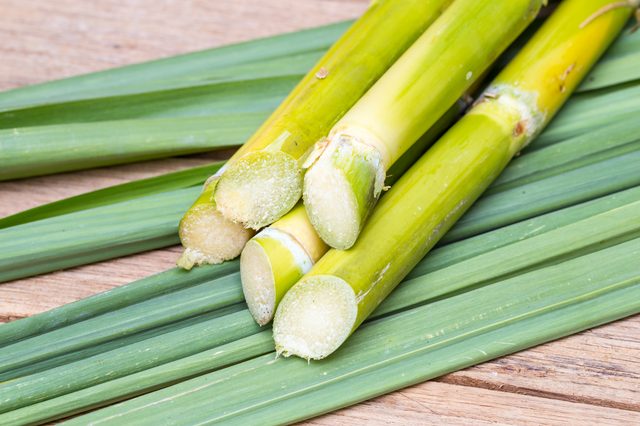 There is an urgent need for growing high quality varieties of sugarcane to improve sugar production in mills and cane yield in Tamil Nadu, director of Sugar, Anu George said today.

Launching a project on ‘Varietal Testing in Public/Co-operative Sector Sugar Mills of Tamil Nadu’ at the ICAR-Sugarcane Breeding Institute here, she said States in North and central parts of the country have seen improved cane production and recovery, but Tamil Nadu has been lagging behind.

Preliminary assessment among the public/co-operative sector sugar mills in the State revealed that over 60 different cane varieties were being grown, of which over 95 per cent were not fit for cultivation, she said.

These varieties have to be phased out by introducing improved varieties, besides rejuvenating the variety, Co 8603 she said, adding that the project has been taken up for this purpose.

Appreciating the institute for its role in taking up research, the director of Sugar urged the institute to the demand for distribution of quality seed material and tissue culture seedlings from the mills in the co-operative sector.

Director of the institute Bakshi Ram said the project was aimed at identifying location-specific varieties combining yield and quality that were suitable to farmers and the cane industry.

Sugar recovery which stands at 8-9 per cent could be enhanced to 10 per cent by replacing the old, degenerated varieties with the improved location-specific varieties, Ram said.

Efforts by ICAR-SBI for improving the juice quality of sugarcane clones in the recent past have resulted in identification of a large number of clones with better sucrose content at different crop ages, the director said.

The varietal trials in the identified factory locations would be for four years, wherein 21 such clones would be tested, Ram added.