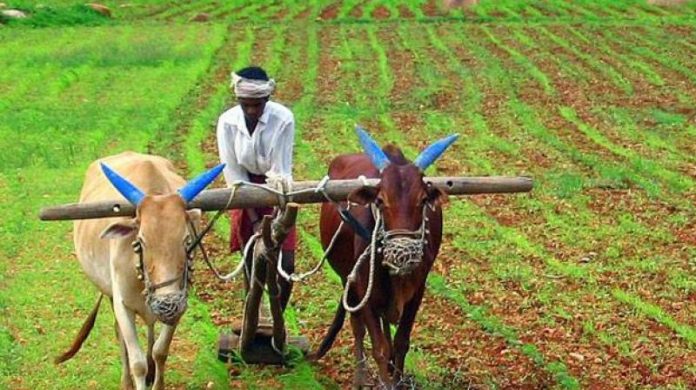 Ours is an agricultural country, and this is the reason the then Prime Minister Atal Bihari Vajpayee mandated mixing of 5% ethanol with petrol in India in 2003. The objective was to protect environment, save foreign currency, and empower our agriculturists by giving them another source of income.

However, today, instead of mixing petrol with ethanol, doping is being done. Instead of scientifically mixing petrol and ethanol during manufacture, oil companies just add 300 litre of ethanol to 2,700 litre of petrol in each of the four compartments of oil tankers. Ethanol being denser, settles down instead of completely mixing with petrol, and causes many problems
Ethanol has affinity for water, and when it comes into contact with water or moisture, it forms a mixture that separates from petrol. This causes problems in many vehicles in monsoons. Moreover, private companies are not bound to mix ethanol in petrol, so there are no traces of water in their petrol, which fact these companies use to defame PSU oil manufacturing companies and petrol pump owners. These issues needs serious consideration.

Ethanol is basically alcohol, and when mixed in petrol, it helps petrol burn completely. This reduces pollution, which is why countries like Brazil and developed nations mix up to 25% ethanol in petrol. But it has some drawbacks too.
Ethanol produces less energy than petrol, so it creates a load on the engine and damages it. It also rusts iron equipment, harming petrol tanks and silencers. It also melts rubber, which also leads to petrol leakage from vehicles. This is why America and some other countries have started mixing Butanol in petrol instead of ethanol.

However, ethanol being agricultural based product, the agricultural sector and farmers should get benefited. But that is not the case.
Today, average production cost of petrol is Rs 25 per litre. The Central government has fixed cost of ethanol at Rs 49.50 per litre. So, PSU oil companies bear a loss of Rs 2.45 per litre when mixing 10% ethanol in petrol. This is the reason they are not mixing the two scientifically, but just throwing them in together. Private oil companies take benefit of this to advertise their products.
Hence, the ethanol blending scheme has moved away from its main objective. Even the government admitted in the Rajya Sabha that this scheme is empowering industrialists and not for agriculturists. The production cost of ethanol is Rs 36.20 per litre, and sale price is fixed at Rs 49.50 per litre, but sugar cane farmers are owed crores of rupees.

Also, agricultural produce worth Rs 92,651 crore is destroyed after harvest every year due to lack of storage, transport, planning in production, and poor produce. No wonder we see news of potato, onions, brinjals and other fruits and leafy vegetables being discarded on roads. Even food grains decompose in yards. Every day, we waste food costing Rs 244 crore, enough to feed every American, yet crores of our countrymen remain hungry.

Even if the food is going waste, we can generate ethanol out of agricultural produce and food. This will employ many in rural area, and help make agriculturists financially sound.
However, we are stuck on producing ethanol from sugar cane only. Sugar cane producers are getting good income as entire sugar cane yield is processed. But, other agriculturists are not getting price for their crops, and are left indebted. This is due to lack of facilities for processing various types of other crops into ethanol.
Even today, liquor is distilled illegally in rural areas from mahua flowers, jowar and other millets. Ethanol production facilities will curb such illegal activities, and generate employment.

The Union government has a target of increasing ethanol percentage in petrol to 20% till 2020. But, we are far from achieving this due to non-availability of enough ethanol. As against a need of 300 crore litre ethanol for mixing in petrol, we produce only 161 crore litre. Unfortunately, industrialists are attempting to import ethanol, or even make it from bamboo.
We should instead look at Brazil and America, the largest producers of ethanol, which manufacture ethanol from unused fruits, leafy vegetables, food, food grains and solid waste generated in urban areas. We need to create this infrastructure to help fulfil the dream of Prime Minister Narendra Modi to empower agriculturists, peasants, and cultivators.
The author is former MLA, ex-minister