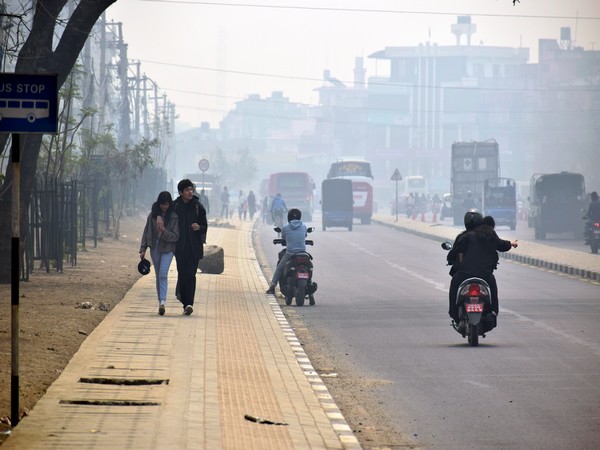 The release further states that universities and educational institutions which have been holding all sort of exams can continue their operation adopting appropriate security measures.

The Ministry also has requested parents to ensure children are mostly staying indoors, limiting their exposure to hazardous haze, that has shrouded Nepali skies in recent days.

Due to wildfire in more than 54 districts, the quality of air has deteriorated sharply for the past few days, with thick smog blanketing most of the country. Meteorologists say that it would take a few more days for the air to become clear and breathable.

Nepal’s Ministry of Health earlier this week had requested people not to get outside with a sudden dip in Air Quality Index.

The AQI of the Himalayan Nation has remained hazardous since Friday. (ANI)