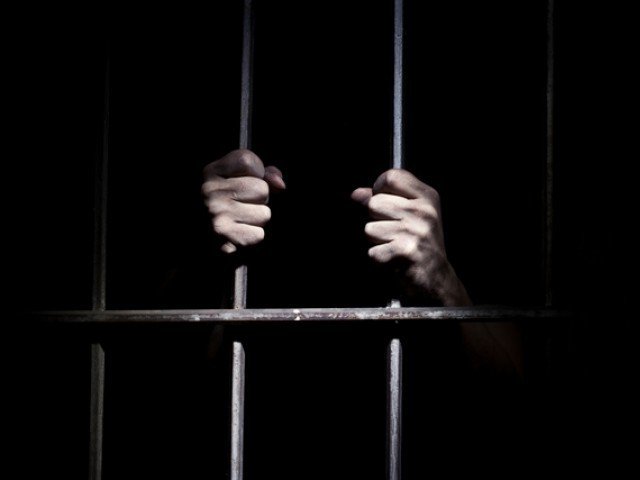 Bribe givers can now be punished with a jail term of maximum of seven years under a new anti-corruption law that has got assent from President Ram Nath Kovind.
Besides, public servants — politicians, bureaucrats and bankers among others — have also been given a ‘shield’ from prosecution in the legislation that makes it mandatory for investigating agencies such as the CBI to take prior approval from a competent authority before conducting any enquiry against them.

The president gave approval to the Prevention of Corruption (Amendment) Act, 1988, recently, an official order said.
The central government has decided July 26, 2018, as the date on which the provisions of the Act shall come into force, it said.
“No police officer shall conduct any enquiry or investigation into any offence alleged to have been committed by a public servant under this Act, where the alleged offence is relatable to any recommendation made or decision taken by such public servant in discharge of his official functions or duties, without the previous approval,” the order said.

The Act, however, states that such permission shall not be necessary for cases involving on the spot arrest of a person on the charge of accepting or attempting to accept any undue advantage for himself or for any other person.
This ‘shield’ will be also applicable to retired public servants, according to the Act.
Union Minister Arun Jaitley had recently said that the amendment to the Prevention of Corruption Act will ensure that bonafide actions of public servants are not called into question.

The somewhat loose language of the Act (Prevention of Corruption or PC Act, 1988) enabled investigating agencies to shed their professionalism and follow the investigator’s golden rule- ‘when in doubt, file a charge sheet’, he had said.
“The result was many honest persons were harassed and eventually never convicted. Reputations were ruined and a fear amongst decision makers was created. This witnessed a tendency where civil servants would postpone decision making to their successor rather than take the risk upon themselves,” Jaitley had said.

According to the amended law, any person who gives or promises to give undue advantage to a public servant shall be punishable with imprisonment for a term which may extend to seven years or with fine or with both.
Bribe givers were not covered in any of the domestic legislations to check corruption.
Instances of corruption and provisions to punish the guilty are provided in the 30-year-old Prevention of Corruption Act, 1988. The new law has amended certain provisions of this Act.

However, to protect persons who give bribe under coercion, the Act has provided that “the person so compelled” would have to report the matter to the law enforcement authority or investigative agency within seven days.
For bribe takers, the amended law has increased the punishment to a minimum of three years of imprisonment, which may extend to seven years, besides fine.