Home All News New partnership to pave the way for new planting technology for Australian... 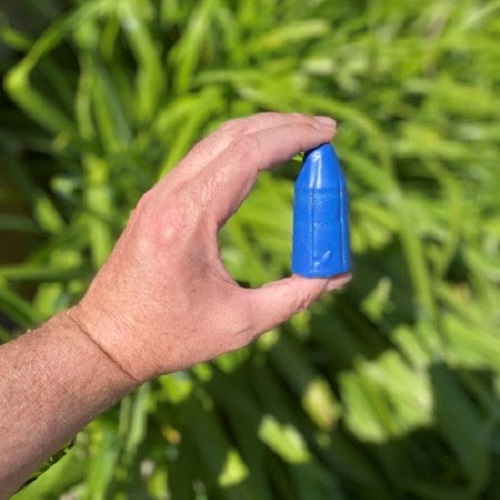 New Energy Farms (NEF) and Sugar Research Australia (SRA) today announced they have entered into a License Agreement to undertake research and development to introduce the NEF CEEDSTM technology into the Australian sugarcane industry.

NEF is a crop technology company, established in 2010, to develop artificial seeds for crops that do not produce conventional seeds, such as sugarcane.

NEF developed and patented the unique and disruptive CEEDSTM technology for the multiplication and planting of sugarcane crops worldwide. CEEDSTM are small coated propagules directly drilled in the field like conventional seed. NEF have already licensed CEEDSTM for commercial sugarcane use in other key sugarcane markets including Brazil and Central America.

The collaboration will utilise NEF’s extensive CEEDSTM experience in the propagation of perennial grasses, in sugarcane and other high biomass crops like Miscanthus and energy cane. Testing will commence this season to evaluate the response of current and emerging Australian varieties in the production of CEEDSTM artificial seed. Subsequent trials will examine germination, plant establishment and crop performance under a range of Australian production conditions.

“Establishing the crop is a major cost in sugarcane production. The value of just the sugarcane used for planting is around $25 million every year. New approaches in planting systems to release this industry value have been research topics before, but recent technological advances suggest it could now become a reality,” explained SRA Executive Manager for Variety Development and Processing, Dr Jason Eglinton.

“This work will produce an understanding of the benefits and costs of the technology to inform potential adoption pathways. CEEDSTM also offers indirect benefits including the ability for growers to more rapidly change their variety mix and control of issues such as Ratoon Stunting Disease.”

The Agreement will allow NEF to provide SRA with patented CEEDSTM technology to produce artificial seeds for the current, and future, sugarcane varieties in the Australian market.
“We are extremely pleased to have entered this License Agreement with SRA and we are very aware of the high level of respect in Australia and the wider sugarcane industry for their research and technology transfer activities,” said Dr. Paul Carver, CEO of New Energy Farms.