Home All News News Highlights Of The Day 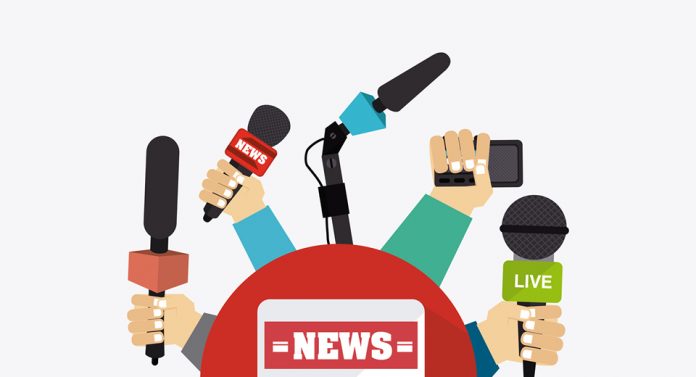 Following are the highlights at 1700 hours:

JK-2NDLD-FAROOQ-SECURITY
Security breach at Farooq Abdullah’s Jammu house, man shot dead after he rams car into gate
Jammu: In a serious security breach, a man forcibly drove into the residence of former chief ministers Farooq Abdullah and his son Omar, both Z-plus protectees, here and ransacked the house before being shot dead by CRPF personnel guarding the premises, police said.

US-INDIA-EXPORT
India third Asian nation to get STA-1 status from US
Washington: India has become the third Asian country after Japan and South Korea to get the Strategic Trade Authorization-1 (STA-1) status after the US issued a federal notification to this effect, paving the way for high-technology product sales to New Delhi, particularly in civil space and defense sectors. By Lalit K Jha

CONG-RAFALE-MODI
Will launch public campaign to ‘expose’ Modi govt on corruption issue: Cong
New Delhi: The Congress today decided to take on the Narendra Modi Government on the issue of corruption by launching a public campaign that will highlight the bank scams, Rafale deal and the “bad” state of the economy.

PASSENGER-COCKPIT
Delhi-bound AI flight returns to Milan after passenger tries to enter cockpit
New Delhi: A Delhi-bound Air India flight from Milan had to return to the airport in Italy within 30 minutes of take-off after a passenger tried to enter the cockpit, the airline said today.

DCM1 BIZ-US-IMPORTS
Higher import duties on 29 US products to be effective from Sep 18: Govt
New Delhi: The government has extend by 45 days the deadline for imposition of higher customs duties on 29 products, including almond, walnut and pulses, imported from the US.

FGN8 PAK-IMRAN-OATH
Imran may take oath as Pak PM on August 14
Imran Khan, who is set to become Pakistan’s new Prime Minister, may take oath of the office on the country’s Independence Day on August 14, a media report said today. By Sajjad Hussain