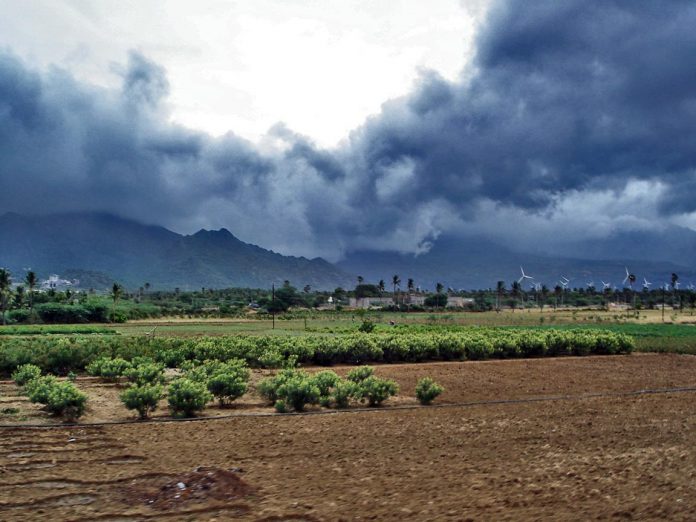 India’s monsoon rains are expected to be slightly below normal this year, while parts of Australia’s eastern grain belt could be drier as an El Nino weather pattern may develop in the second half of 2018, a private US-based weather forecaster said. “La Nina is weakening and we are moving towards neutral weather, which is forecast to be followed by El Nino in the second half of the year as the most likely scenario,” Kyle Tapley, senior agricultural meteorologist at Radiant Solutions, formerly MDA Earthsat, told Reuters.

The El Nino weather pattern brings dry conditions to parts of Asia and above normal rains in South America. Other forecasters have also flagged the potential for a late-year El Nino pattern to emerge, but so far few major meteorologists are categorising it as being more than a possibility. “Somewhat weaker than normal monsoon expected in India. (It) may stress soybeans, groundnuts and cotton,” Tapley said.