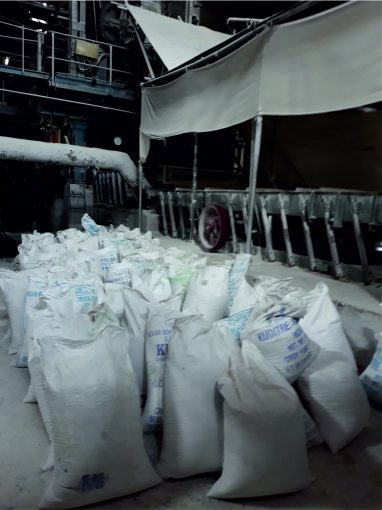 New Delhi: The National Federation of Co-operative Sugar Factories (NFCSF) has said that sugar production in the country is expected to be around 30 million tonnes in the current crushing season 2018-19 (October-September).

NFCSF’s Managing Director, Prakash Naiknavare said in a release: “Production of sugar could be 30 million tonnes in the current crushing season, whereas the outstanding stock of last season is around 104 lakh tonnes. Therefore, the total stock of sugar in 2018-2019 (October-September) would remain 404 lakh tonnes.”

According to NFCSF, total consumption of sugar this year would be upto 260 lakh tonnes and exports could be around 3 million tonnes. Thus, at the end of the season till September 30, the remaining stock could remain close to 114 lakh tonnes for the next year.