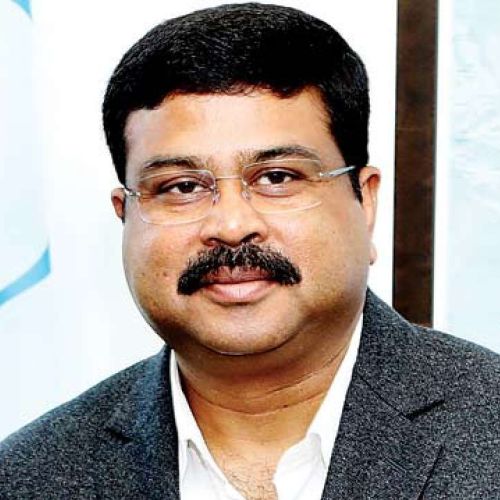 Kolkata (West Bengal) [India], Jan 13 (ANI): Minister of Petroleum and Natural Gas Dharmendra Pradhan on Saturday said that there was no dearth of crude oil in global market and government was keeping a sharp eye on the global developments.

Speaking to reporters on the sidelines of an event, Pradhan said, “Due to geopolitical situation, conflict in the Middle East there was a spike in the price of crude oil. It is subdued in the last two weeks. Let us wait and watch, let’s not create panic. Things are under control. Government of India (GoI) has kept a sharp eye on global development.” He also appealed to oil-producing countries and their leadership for peace and stability in the global economy.

“There is no dearth of crude oil in the global market. We are taking it from OPEC, OPEC+, non-OPEC countries. Issue is – price. We are appealing to oil-producing countries and responsible leaderships that there should be peace and stability in the global economy”, he added.

Earlier in the day, Pradhan had launched PURVODAYA: Accelerated development of eastern India through integrated steel hub in Kolkata.