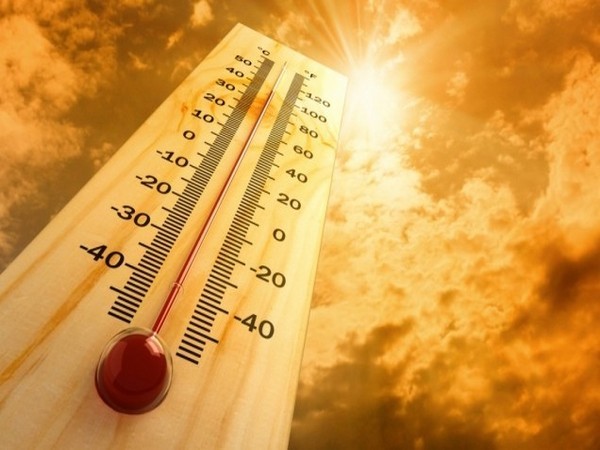 New Delhi [India], April 15 (ANI): A day after several parts of the country recorded temperatures over 40 degrees Celsius, the India Meteorological Department (IMD) said there will be no heatwave conditions on Thursday.

“Maximum temperatures more than 40.0 degree Celsius were recorded at most places over East Uttar Pradesh, at many places over Haryana, Chandigarh, Delhi, Gangetic West Bengal and West Rajasthan, at a few places over Madhya Pradesh, Bihar, Gujarat state, West Uttar Pradesh and at isolated places over Chhattisgarh, Vidarbha, Odisha, Jharkhand and Marathwada.

The highest maximum temperature of 42.8 degrees Celsius was recorded at Nowgong in East Uttar Pradesh on Wednesday. (ANI)

Why sugar prices go up so sharply on the futures market in NY Explained by Director, Archer Consulting

Why sugar prices go up so sharply on the futures market in NY Explained...

Shivaaneey Rai - Tuesday, 11 May 2021
Why sugar prices go up so sharply on the futures market in NY Explained by Director - Archer Consulting