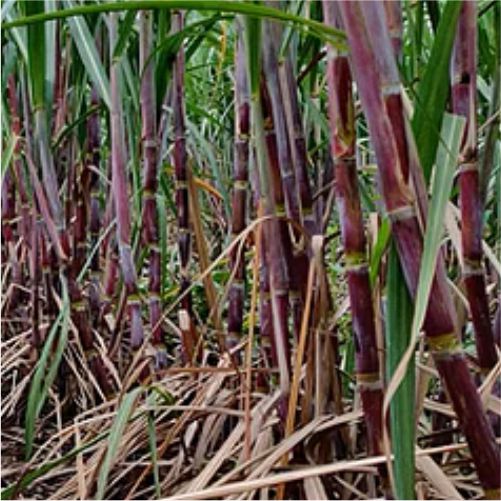 The Centre does not want to regulate the sugar sector and has fixed the minimum selling price for the sweetener, as also stock limits on mills, only in the interest of farmers, consumers as well as small units, a senior food ministry official said on Monday.

The official also ruled out any increase in the minim­um selling price of sugar and wondered as to why consumers will pay more in a glut market.

To bailout the cash-starv­ed sugar industry, the government had last week decided to create a buffer stock of three million tonnes and fixed minimum selling price of sugar besides imposing monthly stock limit on mills.

Sugar industry bodies like ISMA and NFCSF have demanded higher minimum selling price of sugar saying that Rs 29 per kg is inadequate to cover the production cost which is at around Rs 34-36 per kg.

“The floor price cannot be the maximum price. Mills were selling at Rs 25 per kg, now the minimum selling price has been fixed at Rs 29 per kg. They are gaining Rs 4 per kg. This is a decent price in the current scenario,” the official said.

The minimum ex-mill pr­ice can’t be raised further. “Tomorrow, the government can be accused for helping mills at the cost of consumers,” the official noted.

If the floor price is fixed at Rs 35 per kg, mills will gain Rs 7-8 per kg but then the retail price will rise to Rs 44 per kg. “Why in a glut season, consumer has to pay high. Let consumers also get some benefit.”

On imposing stock limit, the official said purpose was not to regulate, but to ensure fa­ir play. “Otherwise, big mi­lls will sell everything. Other poor mills, whose cost of production is higher, are not able to sell anything. The id­ea is to give equity and all mi­lls are able to sell,” he said. “The government is ready to withdraw and let them go back to Rs 25 per kg and no stock limits. Let them choose,” he said.

The official said the government was trying to help mills in all ways possible to clear the mounting cane arrears of Rs 22,000 crore.

“Ultimately, it is the responsibility of the sugar mills to clear dues. The government has taken certain measures and that has pushed up sugar price. This is a major support for mills to pay arrears. What else they want? They want government to pay sugarcane arrears? They have bought cane, not the government,” the official noted.

Sugar mills are incurring losses as prices have fallen below production cost on account of record output of 31.5 million tonnes in the 2017-18 season ending September as against the annual domestic demand of 25 million tonnes.

ChiniMandi - Saturday, 25 June 2022
Lucknow: Good news for the cane farmers of Cooperative Sugar Mills of Uttar Pradesh. In order to comply with the instructions given by the...