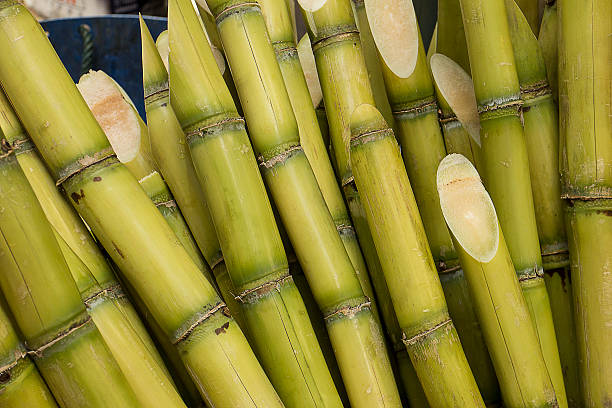 A botched policy where cane prices are increased to appease the 50 million sugarcane farmers who form an important vote bank for any political establishment and a sugarcane glut that leaves no room for industry to pass on price benefits to consumer is a confirmed prescription for disaster.

India’s sugar stockpile is at a record high, after a good monsoon and a bumper crop in 2017/18. Projections by the Indian Sugar Mills Association suggest there will be an inventory of 10 million tonnes by the end of the marketing year, this September – almost three-fold increase over last year.

Sugar demand has been low both in India and globally. The glut has soft-impacted sugar mills’ profitability, even as operating costs shoot up thanks to multiple revisions of sugarcane support prices by the government.

Sugarcane is a thirsty crop that sucks the water table dry and the need of the hour is to reduce its farming. No government, however, is ready to bite the bullet on this one.