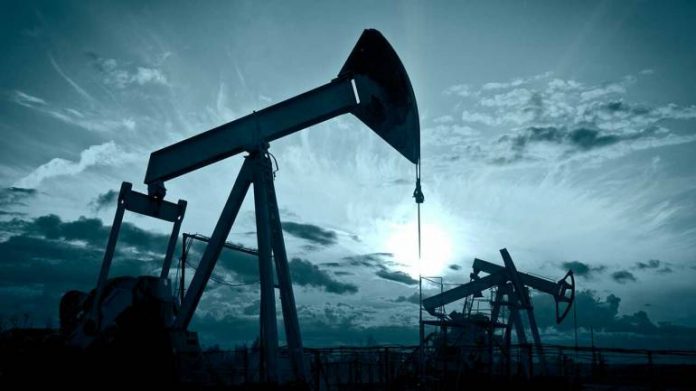 The announcement by Libya’s National Oil Corp that four export terminals were being reopened, ending a standoff that had shut down most of Libya’s oil output, was one of the catalysts for a correction, analysts told CNBC.

The reopening allows the return of as much as 850,000 barrels per day of crude into international markets, while an escalating US-China trade row has raised concerns about demand.

Any fall in crude oil price is always good for oil marketing companies as well as for country like India which imports more than 80 percent of its requirement.