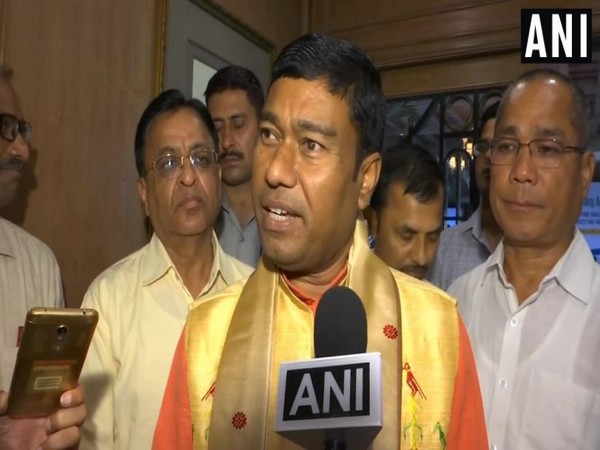 New Delhi [India], August 5 (ANI): The Minister of State for Petroleum and Natural Gas (MoPNG), Rameswar Teli in a written reply to a question in the Rajya Sabha on Wednesday informed that Oil Marketing Companies (OMCs) have a system of monitoring and surveillance at the retail outlets and checking of adulteration is a continuous process.

“OMCs take action as per Marketing Discipline Guidelines and Dealership Agreement against retail outlet dealers where a case of adulteration is established. The Central Government has also issued the Motor Spirit and High-Speed Diesel (Regulation of Supply, Distribution, and Prevention of Malpractices) Order, 2005 under Essential Commodities Act, 1955 which provides for punitive action against malpractices such as adulteration of petroleum products,” Teli said.

Further, in a press release, the minister informed that the established cases of adulteration are classified as ‘Critical irregularities’ under the MDG and in such cases, the retail outlet dealership is terminated in the first instance itself.

A few of the important initiatives taken by OMCs regarding the same include creation of a separate Quality Assurance Cell (QAC) for carrying out inspections, drawing of samples from petrol pumps at random and sending for testing to authorized laboratories, and sealing of tankers before leaving company premises to protect against pilferage/adulteration en-route.

“Making available filter paper, calibrated density equipment (Hydrometer/Thermometer) and 5 liter calibrated measure at the retail outlets for checking quality and quantity of MS/HSD, and conducting regular / surprise inspections at retail outlets by OMC Field Officers/ Senior Officers/Mobile labs throughout the country. In case of irregularities, action is taken as per the MDG and dealership agreement,” are some of the other initiatives listed in the release.

The list further added installation of GPS to monitor the movement of Tank Trucks carrying MS/HSD, conducting Third-Party Audit of Retail Outlets by OMCs for effective monitoring and benchmarking, and automation of retail outlets by OMCs which enable the real-time capture of sales transactions and monitoring of tank stocks and receipts. (ANI)
To receive ChiniMandi updates on WhatsApp, please click on the link below.
WhatsApp Group Link