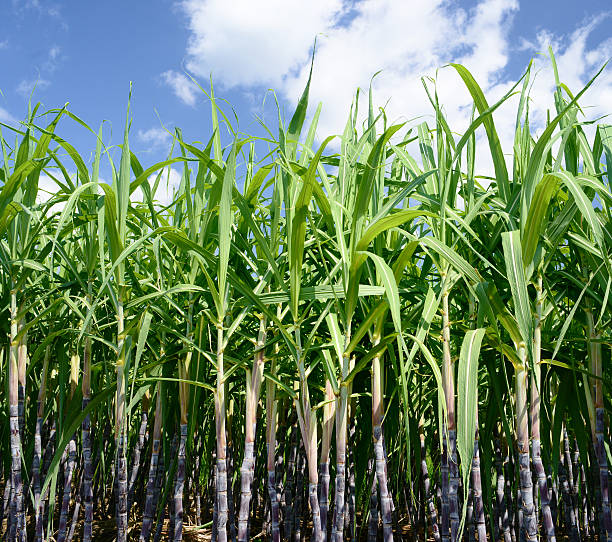 This increase was 14%. In 2018-19, the average recovery is considered 10.67 and FRP becomes Rs 2750. The ex-gate cane price is Rs 2934. After deducting transportation and cutting cost of Rs 500, farmers will get Rs 2434 per tonne. This is only 2% increase compared with last year. The increase has been reduced following increase in the base rate.

Bumper production next year
This year 322 lakh tonne sugar was produced in the country. The area under sugarcane cultivation has been increased and the next year production is likely to touch 350 lakh tonne. Domestic need of sugarcane is Rs 250 lakh tonne. The issue of excess sugar will become more serious next year.