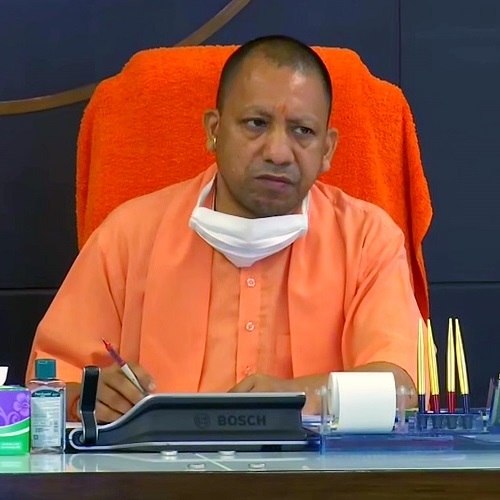 “We have already stated that the Minimum Support Price (MSP) will not be abolished but the opposition is misleading the farmers on this issue. The mandis will not end. The PM has said mandis are being connected with technology, but farmers are being misled on this as well.,” he said

Addressing a program organised on the 118th birth anniversary of former prime minister Chaudhary Charan Singh, he said, “Government has made reforms and brought new farm laws for the betterment of the farmers but the opposition does not want the progress and development of the farmers,” he said.

“Our government is committed to the welfare of the farmers. For the last 30 years, the Ramala sugar mill is awaiting the revival. I thank the Minister of Sugarcane, who arranged for the daily crushing of 50,000 quintals of sugarcane last year under the expansion of the mill,” Yogi further added.