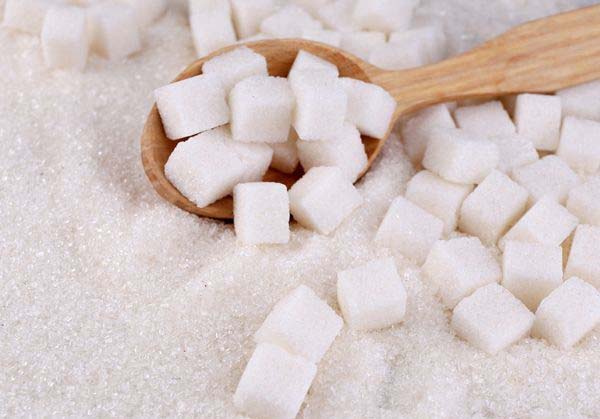 Outstanding dues of the sugar mills is growing by the day in Uttar Pradesh as the dues of the cane farmers has gone up to Rs 9803.
46 crore as on April 20.

Though this 2017-18 season, UP crushed and produced record sugarcane and sugar respectively but low price of sugar in the market has give a blow to the mills which is said to be one of the reason for such accumulated dues.

The total 119 sugar mills operative in the state has paid just 66 per cent of their total dues though now 19 mills have closed their crushing.

UP Sugar Mills Association (UPSMA) officials here on Saturday said that the total dues of the cane farmers was Rs 9802.