People have welcomed the decision and expect that they would be able to get the sugar at an affordable rate.

According to the local media reports, the decision has been welcomed by the public. They say that they expect to get the sugar at a cheap rate from shops. The government should ensure that the supply of sugar remains continuously. The government should take steps to ensure that the sugar supplied to the market is not sold to the wholesalers and should keep a check on it. 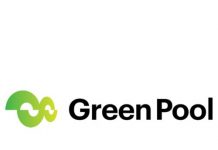 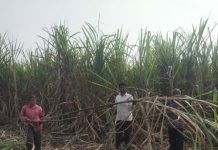 Shivaaneey Rai - Wednesday, 25 November 2020
In order to boost the income of the sugarcane farmer and improve the cash flow of the sugar millers, the Government may consider implementing a dual pricing system for the sugar industry. 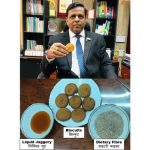 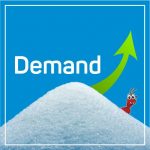 Shivaaneey Rai - Monday, 23 November 2020
Demand for sugar rose across sugar markets nationwide based on the rumor that Minimum Selling Price (MSP) of sugar is likely to be hiked this week.