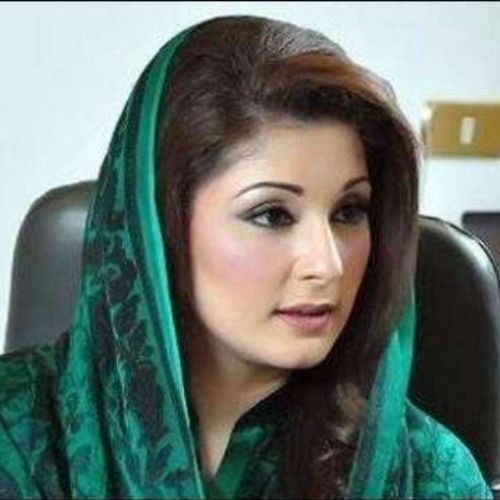 Lahore High Court official said that the court has granted Maryam bail on merit and not on humanitarian grounds.

The government’s financial monitoring unit reported to NAB a huge dubious transaction involving billions of rupees with some foreign investment in the sugar mill. Maryam name was surfaced in the mill fraud in which she is a major stakeholder. On August 8, she was detained by NAB after she skipped appearance in the case.