Islamabad: Pakistan government has decided to immediately import 850,000 tonnes of sugar exempting all taxes and duties to low down the rising domestic sugar prices.

This includes tax and duty-free import of 500,000 tonnes of refined sugar through the public sector, besides an offer to the local sugar mills to import another 350,000 tonnes of raw sugar.

According to media reports, the decision in this regard was taken in a meeting headed by the Prime Minister Office while reviewing the prices of essential commodities to tackle inflation.

The decision was taken based on the recommendation of the Sugar Advisory Board to import sugar as the prices are increasing after a decline for a few weeks.

The sugar prices in the domestic market were below Rs 80 per kg last month and Prime Minister Imran Khan had congratulated government agencies to keep prices under control. However, the prices are now touching Rs 100 per kg in Lahore and Karachi.

The government officials stated that around 500,000 tonnes of sugar would be imported through the Trading Corporation of Pakistan (TCP) and 350,000 tonnes through the local sugar mills. 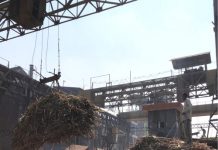 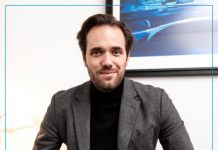 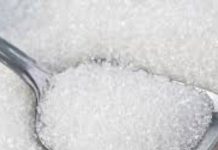 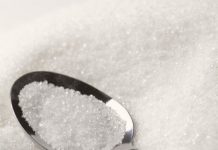 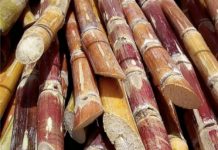 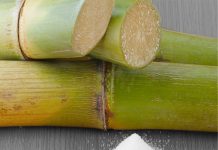 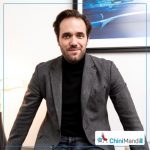 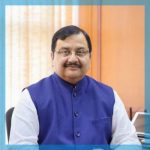 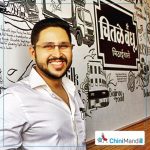 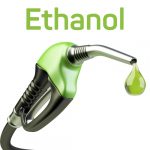 Investors wave signs of interest to set up distilleries of 56 crore litres/annum in...

Admin - Tuesday, 23 February 2021
According to a tweet by the Department of Food and Public Distribution, India Joint Secretary Sugar had a meeting with Principal Secretaries Agriculture & Industries Odisha regarding setting up distilleries for producing ethanol. 9 investors have shown interest to set up distilleries of 56 crore litre annual capacity. This step is likely to give a major boost to the farm sector in Odisha.

Admin - Tuesday, 23 February 2021
MAHARASHTRA CROP UPDATE It has been more than a year since one last travelled in Maharashtra. A lot has changed but a lot has also...

Economy comes out of recession, GDP up 0.4 per cent in...