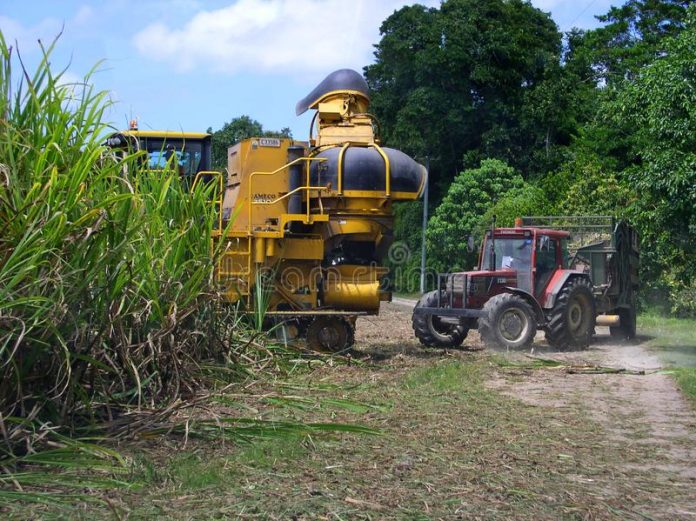 Commends State’s Aadhaar-ration card seeding pace
Mumbai: The Central government on Saturday reiterated its commitment to support the struggling sugar industry, which is facing depressed market sentiments and a crash in sugar prices.

Mill owners said the government needs to do more on the ground before it could win their trust. “We welcome the minister’s assurance, but this government had the chance to take a call on exports last season when it did not do so. It approved financial assistance of ₹5.5 per quintal of sugarcane crushed in the 2017-18 season, but that was only after the prices had plummeted to a new low,” said Yashwant Patil, director of Rena Sugar Cooperative Factory, Latur.

Earlier, speaking in the city, Mr. Paswan said depressed market sentiments and a fall in sugar prices have affected the liquidity position of sugar mills, causing dues to be paid to farmers to cross ₹19,000 crore. To facilitate and incentivise export of surplus sugar, the government has allowed the Duty Free Import Authorisation Scheme (DFIA) for sugar, he said.

Mr. Paswan lauded the State government for its work on seeding Aadhaar with ration cards. The minister said by achieving 88% seeding, the government had eliminated 50 lakh bogus ration cards, and only genuine beneficiaries were getting rations. “In Maharashtra, all ration shops are equipped with point of sale (POS) machines, which has facilitated beneficiaries to purchase ration from any ration shop,” he said.

Opposition parties have been demanding that ration cards be delinked from Aadhaar. The Congress had last month staged protests in several parts of the city against the government’s decision to cancel ration cards that were not linked to Aadhaar.