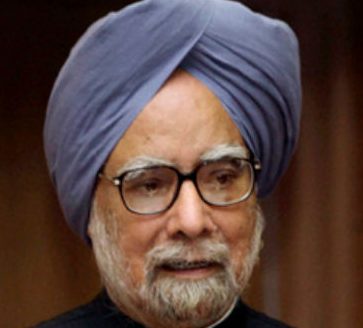 New Delhi, Former prime minister Manmohan Singh Monday termed RBI Governor Urjit Patel’s resignation as “very unfortunate” and said it was a “severe blow” to the country’s economy.
In a statement, he said he hoped that the RBI Governor’s sudden resignation is not a harbinger of Modi government’s attempts to “destroy” the institutional foundations of India’s USD 3 trillion economy.
Singh said it will be “foolhardy” to diminish institutions for short-term political gains.