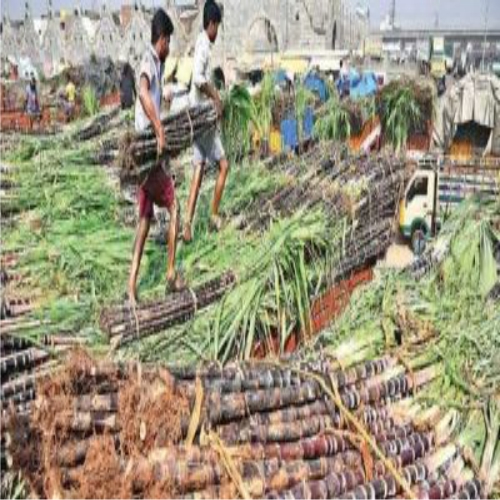 Aurangabad: The second phase of Lok Sabha polls in Maharashtra will witness the issue of pending cane arrears, which has mounted over Rs 5000 crore. The issue will affect the 10 Lok Sabha seats from Sugar belt of Maharashtra which will go for voting on April 18. Along with the pending arrears drought-like situation has also increased farmers’ distress.

In the second phase, Buldhana, Akola, Amravati, Hingoli, Nanded, Parbhani, Beed, Osmanabad, Latur and Solapur constituencies will go for voting. The region has BJP influence with five sitting MPs, followed by three from Shiv Sena and two from Congress. Farmers are not happy with the central government as their cane arrears concern along with the drought issue have not been addressed.

During the monsoon season in 2018, many districts witnessed rainfall less than average. Marathwada and Vidharbha region is facing severe drought, and water level from dams is depleting.