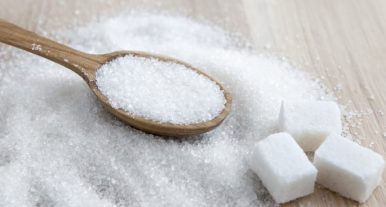 RHI’s decision came at a time when the country’s refined sugar production was not able to meet the domestic demand, particularly of industrial groups, which led the government to allow the importation of some 200,000 metric tons of sugar from Thailand.

Roxas Holdings Inc.’s  President and CEO Hubert D. Tubio said the sale of their sugar milling and refining facilities in Nasugbu would allow the company to focus on its operations in Negros.