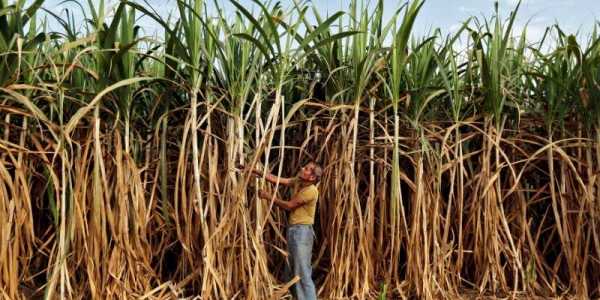 NEW DELHI: In a major relief to the farmers, Prime Minister Narendra Modi has announced that the Union Cabinet would approve the implementation of Minimum Support Price of 150 per cent of the input cost, in its forthcoming meeting for the notified crops of Kharif season 2018-19 and has directed states to clear all arrears of the farmers.

“The Prime Minister announced that the Union Cabinet would approve the implementation of Minimum Support Price (MSP) of 150 per cent of the input cost, in its forthcoming meeting, for the notified crops of Kharif season 2018-19,” a PMO statement said after his his interaction with a group of over 140 sugarcane farmers across the country at Lok Kalyan Marg in New Delhi.

Aggrieving Farmers from across the country met Prime Minister today to discuss the non-payment of their arrears and lower MSP and other problems of the sector.

During the meeting, the Prime Minister also assured Sugarcane farmers that within the next two weeks, the Fair and Remunerative Price (FRP) for sugarcane for the sugar season of 2018-19, will also be announced, which will be higher than the 2017-18 price.

FRP for the current 2017-18 season is Rs 255 per quintal and the government’s farm advisory body CACP has proposed Rs 20 per quintal hike for the next season.

Earlier this week, the National Federation of Cooperative Sugar Factories (NFCSF) has approached the Prime Minister’s Office with a request for a rise in the MSP of sugar for Maharashtra and Uttar Pradesh and met Nripendra Mishra, Principal Secretary to the PM.

Because of sliding sugar price, millers were finding it tough to make cane payments to farmers and cane arrears up to Rs 22,000 crore were pending, which also became a reason for the poll debacle of the BJP government in Kairana bypolls.