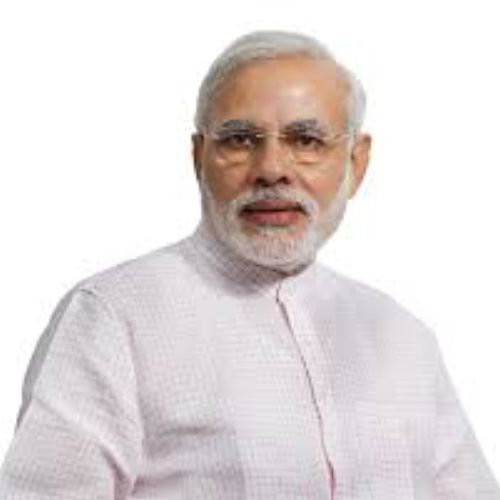 Gandhinagar (Gujarat), Dec 11 (ANI): The Nanavati-Mehta Commission Report on post-Godhra riots, which was tabled in Gujarat assembly on Wednesday, has given clean chit to Prime Minister Narendra Modi.

Talking to media persons, Gujarat Home Minister Pradipsinh Jadeja said: “Allegations were made on Narendra Modi that he visited Godhra without informing anyone. This allegation has stood false in the report of the commission. It was not a secret visit nor a visit to destroy the evidence.” The minister said that it was not necessary for Modi, who was then the Gujarat Chief Minister, to inform all the high officers of the state about his visit to Godhra.

“The concerned officers were informed about his visit and they had made necessary arrangements for that visit. It was not a secret meeting,” he added.
Meanwhile, on allegations of disturbance of evidence in the S-6 coach of Sabarmati Express, the report said: “There is no material to show that the Chief Minister, by entering the burnt coach S6, disturbed any evidence and that it was done with some ulterior motive.”

An allegation was made by former IPS Shreekumar in which he claimed that there was a meeting held at Modi’s residence on February 27, 2002 night. In the meeting, the then Chief Minister directed the police and the state administration to refrain from resorting to any strict action and to permit the majority community to express their anger and anguish against the minority community.
On these allegations, the commission reported: “Shreekumar has not claimed that he was present in the said meeting. While officers present in the meeting have not supported this version.”
The report also quoted PM Modi as saying: “I was personally reviewing the situation continuously by holding review meetings of the senior government and police officials responsible for maintaining law and order to ensure that normalcy is restored.”

The first part of the report was submitted in 2008 by the Nanavati-Mehta commission. It covered the Godhra train burning incident in which it had concluded that burning of the S-6 coach of Sabarmati Express near Godhra Railway Station was a “planned conspiracy.” The first part also gave clean chit to then Chief Minister Modi.