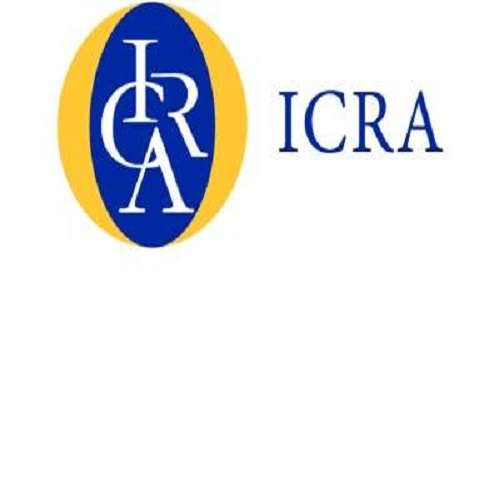 Due to the impact of COVID-19 pandemic and subsequent lockdown, the cargo volumes at both major ports and non-major ports witnessed a steep contraction of 20 per cent and 24 per cent during Q1 FY21.

However, the non-major ports, which lost some market share have witnessed a sharper recovery and the decline in the month of July was at 4 per cent compared to 13 per cent at major ports.

ICRA said while some of the recent government measures are expected to support the liquidity of players like public private partnership (PPP) terminals during the period of lockdown, a sustained slowdown in cargo volumes beyond this period may put pressure on their liquidity position.

“The recovery in port sector will be contingent on the pace of recovery of domestic industrial activity and global economy. Further, factors like changes in the global supply chain pattern during the recovery phase will also have an impact on the cargo profile.”

But full-year outlook for the sector remains negative with volume contraction expected in FY21.

The recovery among the cargo segments should be relatively better for essential products like petroleum, oil and lubricants (POL) and thermal coal, which should be in line with the lockdown relaxations and pick-up in domestic economic activity.

However, said ICRA, the recovery may be long drawn for segments like containers.

Given the sharp contraction witnessed in April to July and restricted movement as well as the weak business environment that continues to extend, the full year cargo throughput of the Indian port sector is expected to be adversely impacted.

While, Q2 FY21 is showing signs of a resumption in domestic economic activity as well as ramp up in global markets, the sustainability of this trend will depend on sustained improvement.

For the full year FY21, said ICRA, with a very weak Q1 and India’s GDP expected to witness a contraction, the port sector volumes are also expected to remain subdued. (ANI)