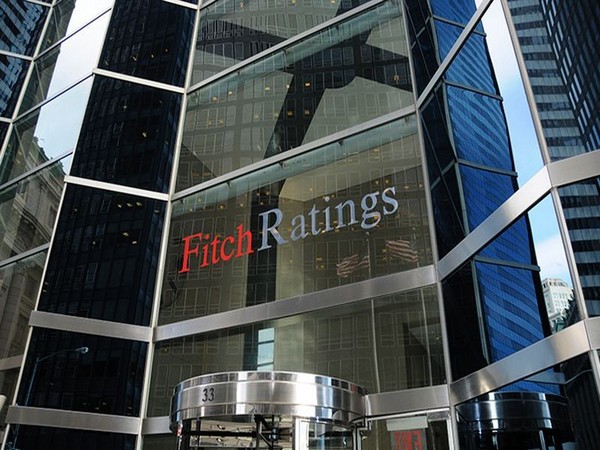 London [UK], September 25 (ANI): Chinese banks and international non-US banks with connections to China could become ensnared in processes leading to US sanctions, Fitch Ratings has said in a new report.

In the coming weeks, the US administration must initiate a process that will result in the submission to Congress of a list of foreign financial institutions deemed to have engaged in significant transactions with parties that have allegedly sought to undermine Hong Kong’s autonomy.

“However, we do not expect material sanctions against systemic Chinese banks given the likelihood of retaliation from the Chinese state and the ensuing risk to bilateral trade and investment,” said Fitch.

US sanctions on Chinese or Hong Kong-based individuals, some of which are already underway, could lead to reputational risk for banks, said Fitch in the report.

Extension of sanctions to corporates with strong links to the Chinese state or Chinese state-owned enterprises could increase credit risk in banks’ loan portfolios or limit their growth opportunities.

So far, foreign banks do not appear to be deterred from maintaining operations in China or Hong Kong and they continue to see growth opportunities in China, including from the Belt and Road initiative.

But this could expose them to reputational or conduct risks resulting in penalties from their home-country authorities if they are perceived to be helping clients evade sanctions and tariffs.

Chinese and Hong Kong banks could be affected by sanctions limiting their US connections. Most major Chinese banks and a few in Hong Kong have branches or representative offices in the United States.

However, for most of them, their onshore US operations only represent a small proportion of their overall businesses.

“There are no signs of a pull-back by US banking groups from China but we expect pressure will build on those US institutions offering correspondent banking services to increase their scrutiny of Chinese and Hong Kong financial institutions seeking US dollar clearing or financing,” said Fitch. (ANI)