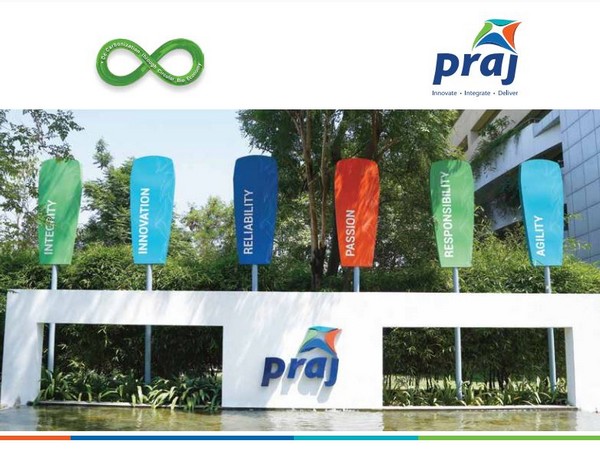 This project has the potential to save up to 15,000 tonnes of carbon emissions per year, the company said in a statement. It will be completed and commissioned within a year.

The project will contribute to the government’s sustainable alternative towards affordable transportation (SATAT) initiative with an objective to promote compressed biogas as an alternative, green transport fuel.

The project will generate significant employment opportunities in surrounding farming and rural community. Agricultural waste in the form of rice straw procured as feedstock for the CBG project will provide an additional income revenue stream to farmers, facilitating the government’s flagship programme of doubling farmers’ income.

Shishir Joshipura, CEO and Managing Director of Praj, said the initiative is a definitive solution to meet the challenge of air pollution related to stubble burning while simultaneously enable sustainable decarbonisation.

“This project will facilitate India’s pursuit of energy security and is a definitive step towards Atmanirbhar Bharat,” he said adding the company is already executing for HPCL advanced biofuels project at Bhatinda in Punjab based on its enfinity 2G technology that uses rice straw as feedstock to produce ethanol. (ANI)