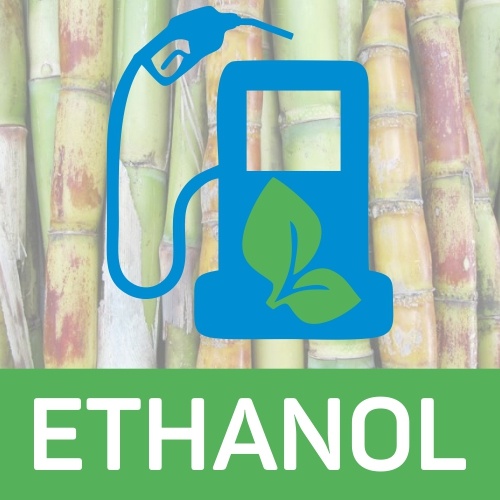 Prime Minister Narendra Modi has called the states to focus on the implementation of ethanol blending and create roadmap for vehicle scrapping, reports Money Control.

He was speaking at the inauguration of the National Conference of the Environment Ministers held on September 23 and 24 in Gujarat.
Addressing the meeting he said, “Taking forward the spirit of cooperative federalism, the conference is being convened to create further synergy amongst the central and state governments in formulating better policies on issues such as elimination of plastic pollution through multi-pronged approach, state action plans to effectively combat climate change with focus on LiFE- Lifestyle for Environment.”

“States should take effective steps to combat climate change. Both state and centre should move towards a green industrial economy,” he said.