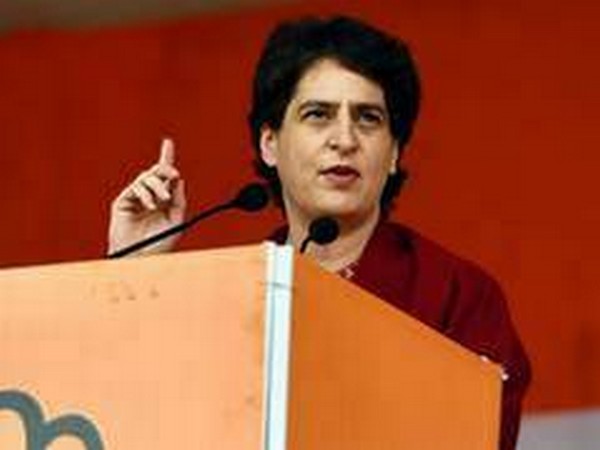 “In Bundelkhand, four farmers and laborers committed suicide in the last one week. In this, there were also migrant labourers, who returned from outside. Uttar Pradesh Chief Minister and officials sitting in Lucknow are daily talking about getting the mapping done,” Priyanka tweeted along with few media reports.

“Sadly, these farmers and migrant labourers do not have a place in their map,” she added.

A few days ago, Priyanka had slammed the Uttar Pradesh government over teachers’ recruitment in the state and claimed that it doesn’t allow people to raise their voices even in the face of scams and corruption.

“I got to know this morning that the topper of the Uttar Pradesh assistant teachers’ recruitment exam was arrested. Some candidates were also arrested yesterday. If this exam was conducted fairly, why are people being arrested?” Priyanka asked in a live video on social media. (ANI)