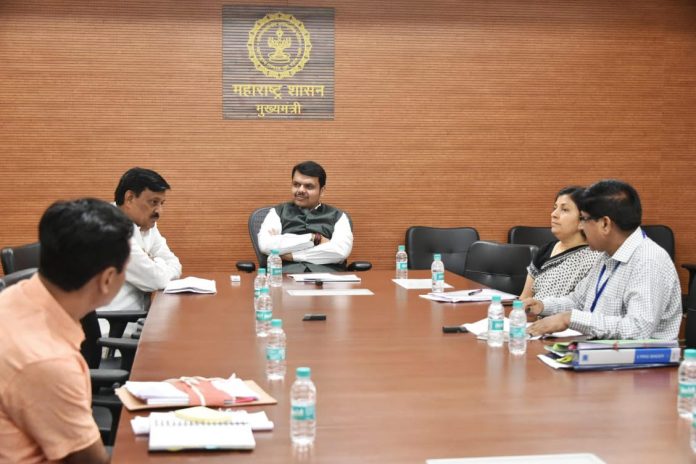 Sugar mills in the state have been facing issues with depressing sugar prices, surplus stocks and piling cane arrears. However, to make the sugar mills bail out and strengthen the financial conditions of the sugar mills the Government is emphasizing on production of ethanol.

Recently, Maharashtra sugar commissioner Mr. Shekhar Gaikwad has furnished a proposal to Chief Minister Devendra Fadnavis proposing assistance of promotion of ethanol production from sugarcane juice in the state and request of support from the Government. Under the proposal, recommendation of subsidy for the ethanol production from sugarcane, sugar beet, sweet sorghum juice as well as loans for new co-operative ethanol plants, Government subsidy for the existing sugar factories.

The proposal also seeked subsidy for those cooperative sugar mills which divert sugarcane to B heavy molasses or divert up to 25% of their crushed sugar cane for manufacturing of ethanol in the entire crushing season.

According to the commissionerate of sugar Maharashtra state, sugar mills are likely to be saddled out from huge cane arrears of sugarcane farmers, struggle of selling sugar stocks with depressed prices and burden of cane arrears if the Government financially assists the sugar mills in diversifying way for production of ethanol.

Considering the current scenario, the sugar stocks will once again be at a surplus, at the end of the 2018-19 marketing year would be at a higher level at around 14.7 MMT taking into account the opening balance of 10.7 MMT as on October 1, 2018, and estimated record output of 33 MMT and domestic demand of 26 MMT as well as the export of 3 MMT. In the international market, the prices have also been quite suppressed where, the raw sugar prices have been hovering at Rs.1900/quintal whereas white sugar at Rs.2000/quintal