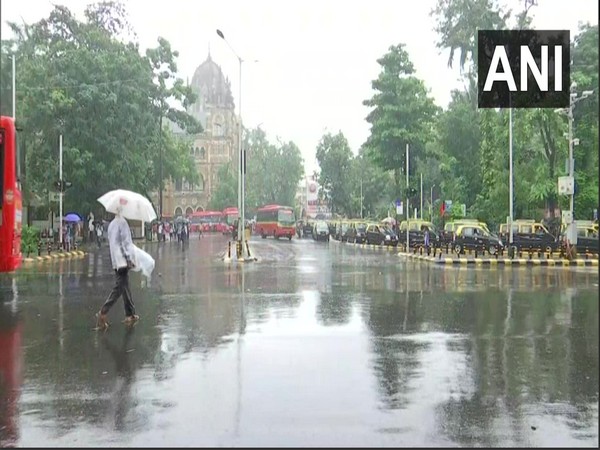 Earlier this month, Delhi recorded the highest rainfall in September in the past 19 years.

IMD senior scientist RK Jenamani had said that rainfall that occur on September 1 was the highest rainfall that Delhi recorded in September in almost two decades. (ANI)
To receive ChiniMandi updates on WhatsApp, please click on the link below.
WhatsApp Group Link